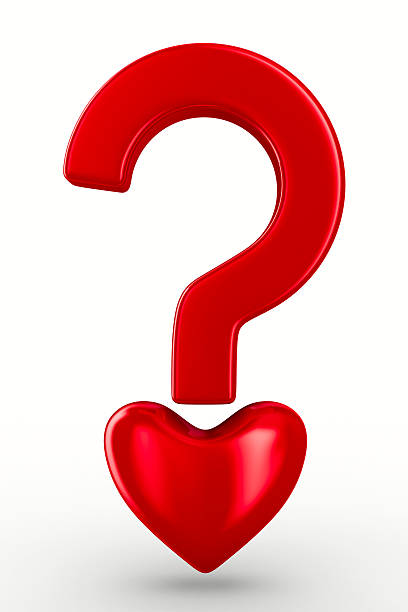 Just as the physical heart is affected by diseases, the spiritual heart is also prone to hardening which can stunt its growth and development.

The drugs robbed my brother of his precious life but it was his broken heart which led him down the dark path of destruction. David was born with a host of heart-related afflictions ranging from a hole to valve issues. He was on the verge of dying but God’s goodness and mercy kept him alive for 34 years.

Despite his miraculous recovery, David constantly battled with physical and emotional pain. He couldn’t make peace with the fact that he wasn’t born healthy and this further weakened him. Rather than be grateful for all he had overcome, David had succumb to hopelessness.

Jesus shares the Parable of the Sower which accurately depicts how the heart receives the Word of God. In this story, the heart is represented by soil and the seeds are the message of the Kingdom.

Matthew 13 :1-9. That same day Jesus went out of the house and sat by the lake. Such large crowds gathered around him that he got into a boat and sat in it, while all the people stood on the shore. 3 Then he told them many things in parables, saying: “A farmer went out to sow his seed.  As he was scattering the seed, some fell along the path, and the birds came and ate it up. Some fell on rocky places, where it did not have much soil. It sprang up quickly, because the soil was shallow.  But when the sun came up, the plants were scorched, and they withered because they had no root. Other seed fell among thorns, which grew up and choked the plants. Still other seed fell on good soil, where it produced a crop—a hundred, sixty or thirty times what was sown. Whoever has ears, let them hear.”

Jesus goes on to explain with greater depth and clarity the meaning of this parable.

Matthew 13 :18-23. “Listen then to what the parable of the sower means: When anyone hears the message about the kingdom and does not understand it, the evil one comes and snatches away what was sown in their heart. This is the seed sown along the path. The seed falling on rocky ground refers to someone who hears the word and at once receives it with joy. But since they have no root, they last only a short time. When trouble or persecution comes because of the word, they quickly fall away. The seed falling among the thorns refers to someone who hears the word, but the worries of this life and the deceitfulness of wealth choke the word, making it unfruitful.  But the seed falling on good soil refers to someone who hears the word and understands it. This is the one who produces a crop, yielding a hundred, sixty or thirty times what was sown.”

The main lesson of this parable is that whatever we plant in our hearts is what will take root. The heart is extremely valuable as it inspires our thoughts, actions and words. It’s no wonder that it is under constant attack by the enemy therefore it should be carefully guarded. This does not mean that one should live in isolation but to practice diligence about who and what you allow into that space.

A few ways to protect the heart is by learning to overcome temptation and doubt, choosing friends wisely, spending time in prayer and leaning on the Word for greater guidance.